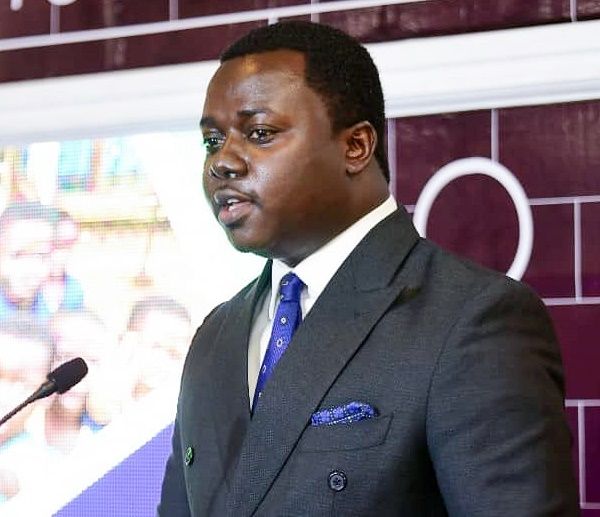 Deputy Education Minister Hon. Rev. Ntim Fordjour has blown the cover of the various teacher unions about their involvement and participation in the new academic calendar change. Deputy Minister “Exposes” Teacher Unions in New Academic Calendar: They Lied, We Consulted Them.

According to him, the ministerial Committee on Schools Calendar engaged representatives of the Unions and School Heads, and even some parents.

In a bid to ease pressure on teachers, decongest the various schools, and help align academic calendars, the GES, last week announced the introduction of a semester-based academic calendar for public Kindergarten, Primary, and Junior High Schools.

They accused the Service of failing to engage widely before making the announcement for such a major decision and called on the GES to immediately suspend the Semester System it is seeking to introduce.

“The attention of the Unions in Education has been drawn to a document in the public domain purported to have changed from a trimester to a semester academic calendar by the GES”.

“Such a major policy change should have attracted a wide consultation and therefore find both the pronouncement and the document offensive and takes exception to them,” portions of the press release by the GNAT, NAGRAT, TEWU, and CCT-GH on Monday, January 17 read.

However, speaking On Okay Fm‘s “Ade Akye Abia” programme, Hon Ntim Fordjour was emphatic that all the various teacher unions, except representatives of GNAT who were at a congress but asked their colleague professional unions to represent them, participated in the meeting.

“…as chairman of the committee, I remember very well that all these groups were present…So I find it very callous to hear them say that they were never consulted on the the new academic calendar change.

“We will however meet with the Unions and other stakeholders if they have noted additional concerns since the release of the calendar,” he added

The GES has however fixed another meeting with these Education Unions for Thursday, January 20, 2022, to aid further discussion on the new calendar.