Home » Breaking News: Eden Hazard to Newcastle is in jeopardy

Breaking News: Eden Hazard to Newcastle is in jeopardy

By Athleticshouron January 19, 2022in Sports

Breaking News: Eden Hazard to Newcastle is in jeopardy

Eden Hazard has turned down the move to St James Park, despite Real Madrid reportedly accepting a €50m (£41.7m) bid from Newcastle United. The 31-year-old has been linked with a departure from the Santiago Bernabeu, due to his underwhelming spell in the Spanish capital, which has seen him fall down the pecking order behind Vinicius Junior, Rodrygo and Marco Asensio. Breaking News: Eden Hazard to Newcastle is in jeopardy.

El Nacional narrated that Newcastle has lodged an initial €40m (£33.3m) bid with a further €10m (£8.3m) in add-ons, which has been accepted by Real Madrid president Florentino Perez. However, Hazard has no intention to exit the club in the winter window or join the Magpies and is prepared to see out the rest of his contract which runs until June 2024. 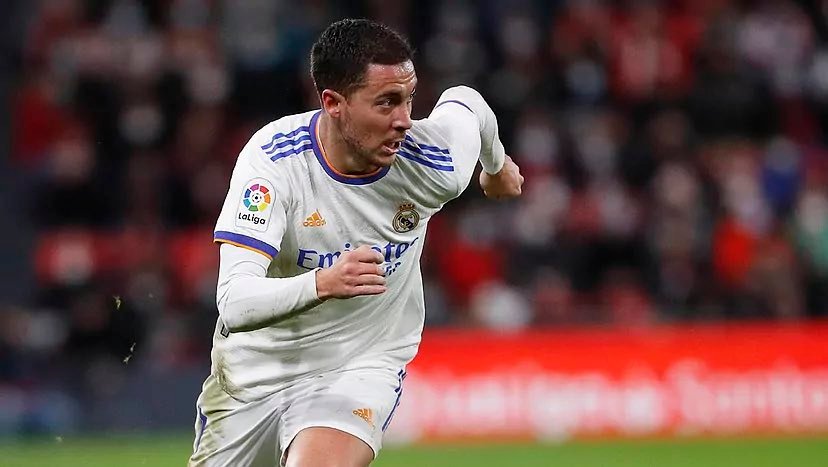 According to reports, the Belgium international would only consider leaving the club if he is to return to Chelsea, where he spent seven years between 2012 and 2019. Hazard has made a total of 59 appearances for Real Madrid across all competitions, scoring only five times and registering 10 assists.

He made his professional debut in November 2007and became an integral part of the Lille team under manager Rudi Garcia. In his first full season, he became the first non-French player to win the Ligue 1 Young Player of the Year award. The following season he became the first player to win the award twice. In the 2010–11 season, Hazard was a part of the Lille squad that won the league and cup double and, as a result of his performances, was named the Ligue 1 Player of the Year, the youngest player to win the award. At Lille, he made 190 appearances and scored 50 goals. 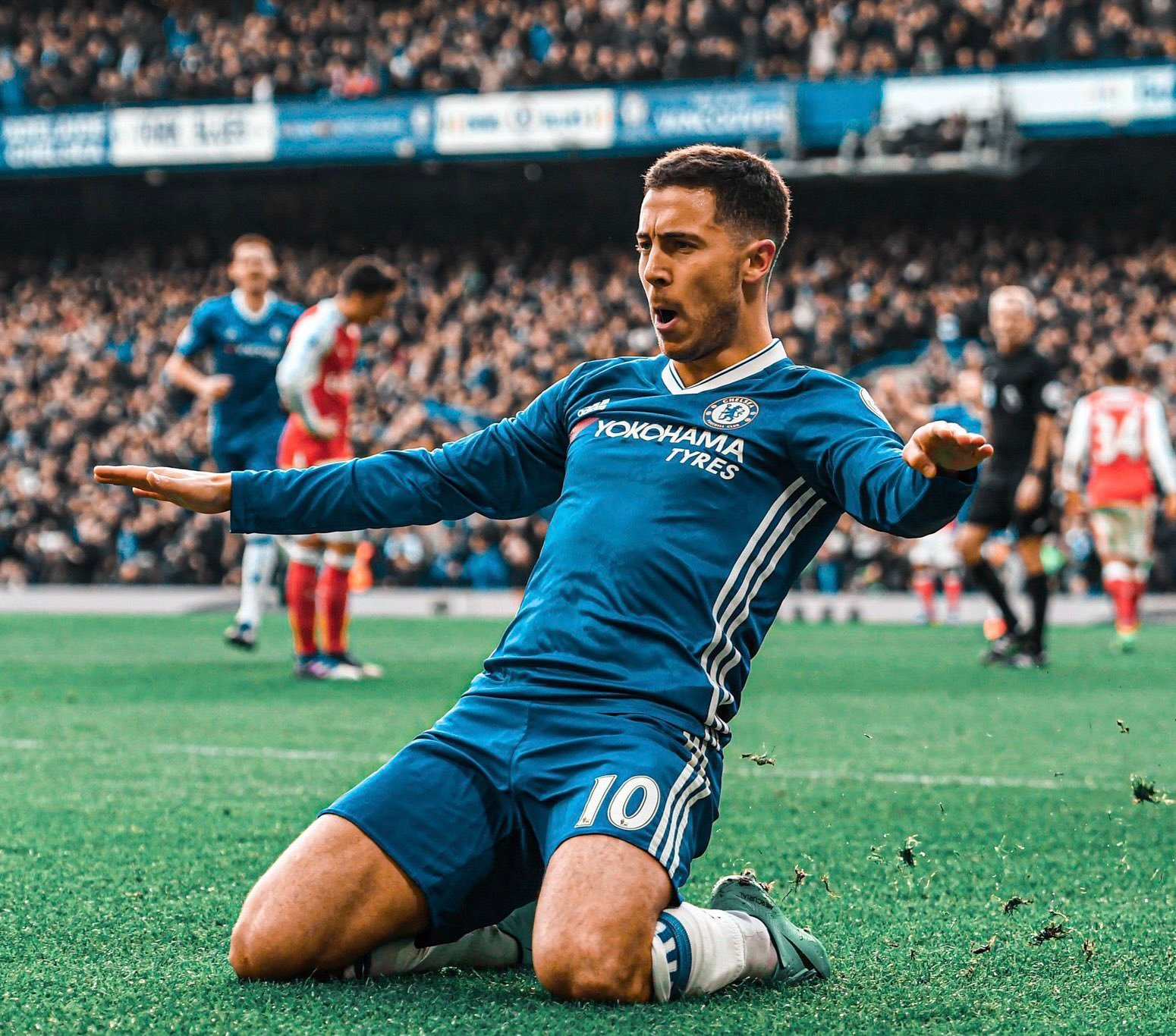 The Belgium international moved to English club Chelsea in June 2012 and won the UEFA Europa League in his first season and the PFA Young Player of the Year in his second. In the 2014–15 seasons, he helped Blues win the League Cup and Premier League, earning him the FWA Footballer of the Year and the PFA Players’ Player of the Year awards. Two years later he won his second English league title as Chelsea won the 2016–17 Premier League. In 2018, he won the FA Cup and was named in the FIFA FIFPro World XI. He won the Europa League again with Chelsea in June 2019, then joined Real Madrid in a transfer worth up to €150 million,[10] winning La Liga during his injury-plagued debut season.

Having represented his nation at various youth levels, Hazard made his senior debut for the Belgium national team in November 2008, aged 17, in a friendly match against Luxembourg. Nearly three years after his debut, he scored his first international goal against Kazakhstan in October 2011. He has since then earned over 110 caps and was a member of the Belgian squad which reached the quarter-finals of the 2014 FIFA World Cup, UEFA Euro 2016, and UEFA Euro 2020. During the 2018 FIFA World Cup, he captained Belgium to third place which was their best finish in history, receiving the Silver Ball as the second-best player of the tournament. Since 2015, he has been the captain of the team, which coincided with the time Belgium became the world’s number one on men’s FIFA ranking for the first time.

Tags: Breaking News: Eden Hazard to Newcastle is in jeopardy